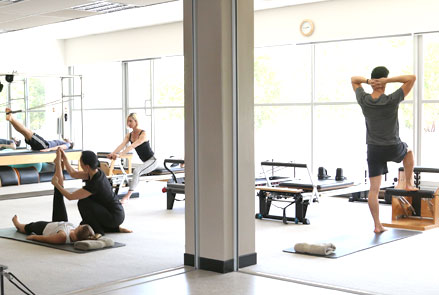 For over 20 years, we have been providing specialised Pilates classes in small studio settings. 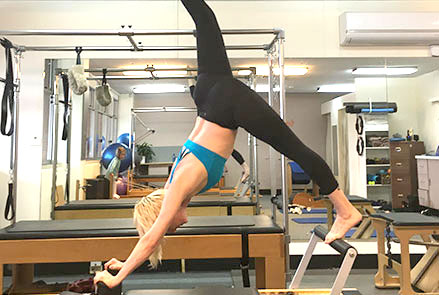 Our North Strathfield boutique studio is situated in The McDonald College of Performing Arts. 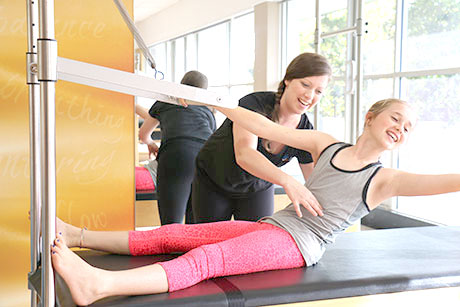 All of our teachers are accredited and certified Pilates instructors with extensive experience in providing precise hands-on Pilates instruction to clients of all ages, abilities and from all walks of life. 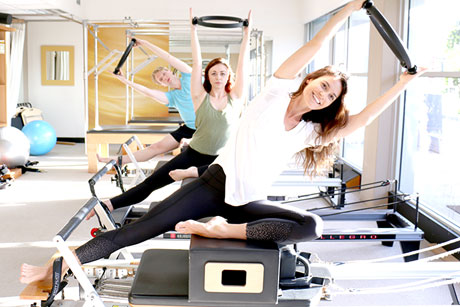 Our Studios are equipped with reformers, barrels, exercise tables, balls and a wide variety of equipment to enhance your workout experience.

Our aim is to help you to develop your mental and physical well-being using specialised and dedicated contemporary-based Pilates.

The Heart of Well-Being

At Leeon Studio Pilates we believe that “The Heart of Well Being is a Balanced Perspective”.

Exercise is essential to strengthen the body’s structure and maintain flexibility of movement.
We all develop bad habits in everyday actions such as slouching, rounding shoulders and compensating for structural weaknesses. To correct and improve the functionality of your body, we strive to change your perceptions about how you should move. This often requires a “mind over matter” approach.

At Leeon Studio Pilates, we believe that wellness depends on one’s outlook. If you seek to improve your overall physical strength and your movement ability or achieve a faster recovery from an injury, the teachers and staff at Leeon Studio Pilates are here to guide you.

The aim of our Studios is to provide a professional and enjoyable experience, with contemporary programs based on Joseph Pilates' teachings and designed just for you. We are attuned to new research on the science of movement and we constantly review and refresh our Pilates methods.

A carefully taught program of Pilates exercises will engage your mind and invigorate your body to give you the ability to reach your potential. The Leeon Studio Pilates team of skilled and friendly teachers are experienced in corrective body movement, specific strengthening, stretching or general conditioning exercises. We listen, assess your overall condition, then design a program so we can work together towards your objectives.

We are happy if you feel invigorated after your session, especially if you are de-stressed and your body is feeling more flexible but we really love hearing that Pilates has made a huge difference to your overall well-being.

At Leeon Studio Pilates, we use the Pilates method developed by Joseph Pilates. With some contemporary adjustments to our tailored exercise programs, we continue to be inspired by his practices and principles.

Joseph H. Pilates was born near Dusseldorf, Germany in 1883. He practiced gymnastics, diving, skiing and bodybuilding. Influenced by the early Greeks, Mr Pilates adopted their coordination and balance of body and mind. Combining east and west, gymnastics and yogic principles, Mr Pilates created mental and physical exercises to strengthen the body and free the mind. 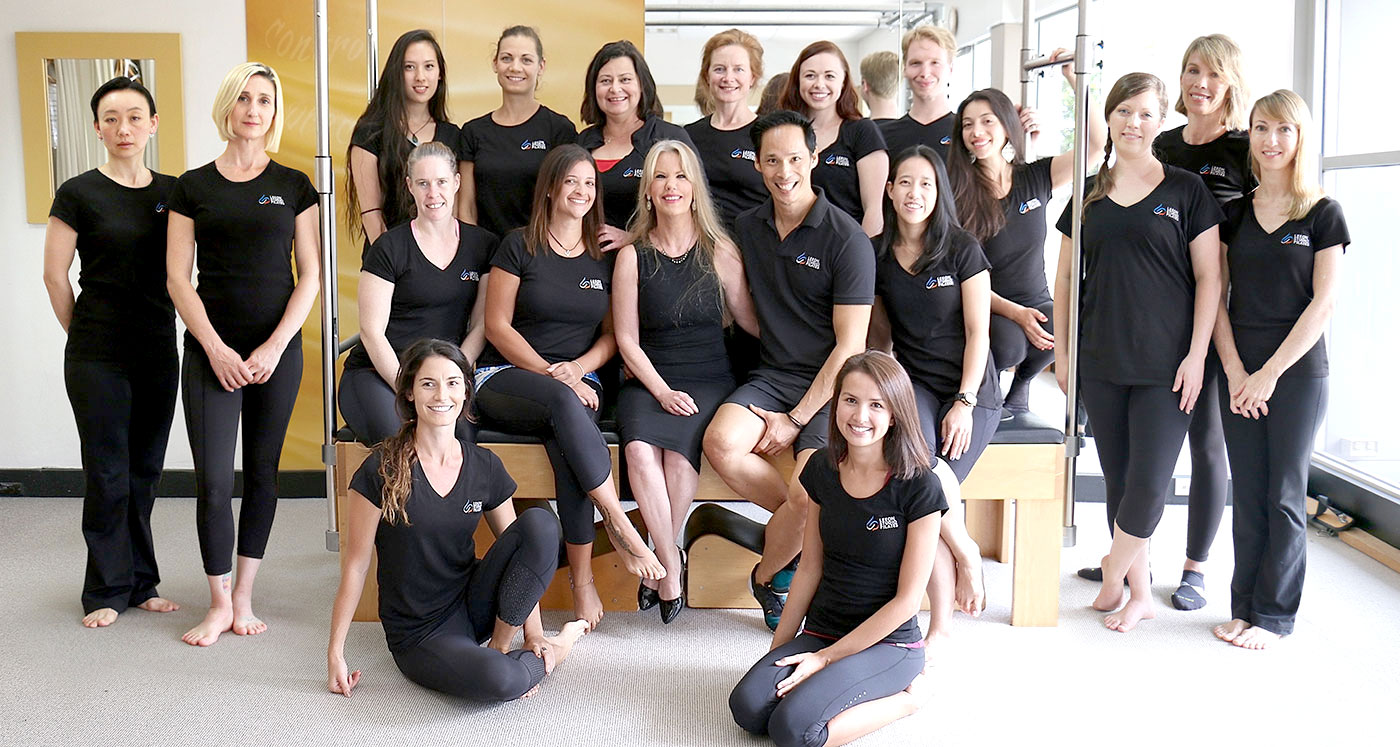 Our enthusiastic team of trained professionals all love helping people to achieve their goals for better movement. Certified in the Pilates method, all our teachers have extensive experience in providing precise hands-on Pilates instruction to clients of all ages, abilities and objectives, whether they are seeking to achieve better movement, a feeling of well-being, recovery from injury or specific goals for a healthier lifestyle through Pilates.

In addition to obtaining further accreditations, at Leeon Studio Pilates we undertake regular training updates while maintaining the core principles established by Joseph Pilates. Our reputation for quality teaching in a nurturing environment has sustained our on-going success through word-of-mouth referrals and many regular clientele.

At Leeon Studio Pilates we believe that “The heart of well-being is a balanced perspective”. 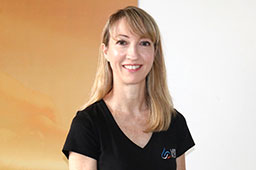 Nic is an accomplished teacher with a passion for ballet and quality movement. She is consistent and devoted to the Pilates work goals and maintenance of our studios’ high standards. 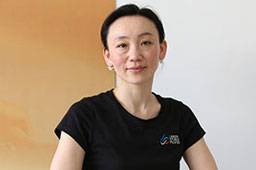 Passionate about dance, Ayako has a gentle and thorough teaching style. Her patience and application produces noticeable results. 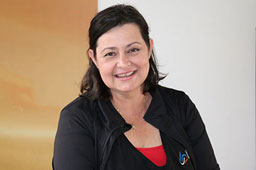 A specialist in rehabilitation and experienced in the art of movement Deb’s keen eye for detail will ensure you exercise safely. 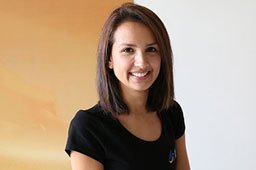 With her extensive knowledge of the Pilates methodology, Jasmine is a very capable teacher with years of experience. 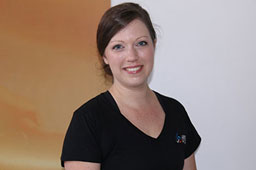 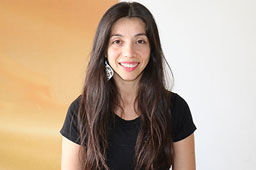 Sweet natured, but when necessary, Karla will drive and motivate the strongest client to optimise his or her potential. 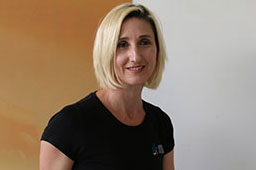 A long-term teacher at LSP, fun mum of 3 and an aerialist, Kim is adept with pre- and post-natal care, and has a passion for conditioning the entire body. 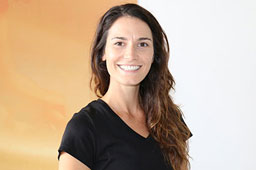 A refreshing and delightful teacher, Ely focusses on each client’s goals, and has first-hand recent experience with injury recovery. 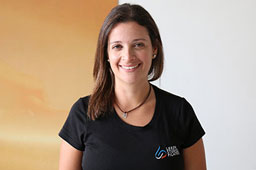 With a well-rounded teaching approach, Sabrina offers a diverse repertoire of exercises tailored to the skills and objectives of each client. 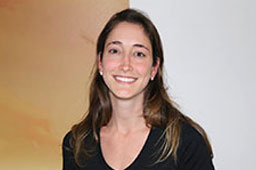 Ana specialises in movement assessment and finding the appropriate workout plan to reach our clients’ personal goals. All programs are designed to be safe yet effective. 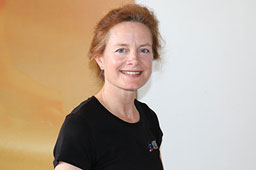 Clients have provided good feedback on Sarah’s gentle, caring and nurturing approach and she enjoys the process of teaching clients with specific objectives. 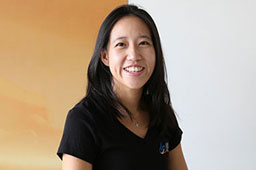 A proficient teacher with a wide cross section of abilities, Victoria brings energy and a positive atmosphere to all her Pilates classes. 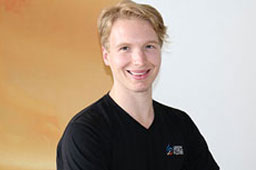 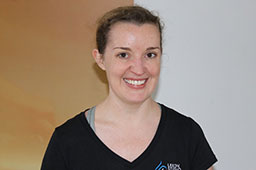 Versatile approach to movement with an ability to problem solve while staying true to the Pilates methodology. 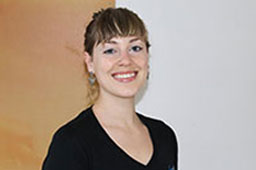 A refreshing, enthusiastic teacher, Liz values the importance of her clients’ needs and their specific goals. 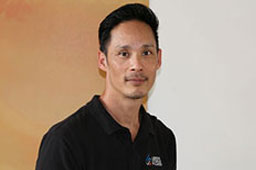 Experienced and innovative, Brad is a master at identifying movement solutions for bodies in need.

We have been providing individualised Pilates teaching to a wide range of clients for over 23 years. The business was founded as Vass & Shaw Pilates in 1994. A teacher since 1996 and a company director from 1999, Brad Leeon became the sole owner in 2015 together with his wife Tracey. Brad and Tracey take an active role in the business, ensuring the continuity of professional Pilates Method teaching, in a friendly, comfortable environment. They are especially proud that many clients have been coming to their Pilates studios for well over 10 years.

Brad, Tracey and their team of experienced teachers are skilled in corrective biomechanics to help you with common movement dysfunctions or specific sports or performance injuries. Programs of specific strengthening and general conditioning exercises are designed just for you with our aim that you will feel invigorated and de-stressed after every class.

Brad ensures that the studios’ teachers refresh their skills through ongoing education training and he is a partner in the provision of an accredited Diploma training course for new teachers (see the PET link). Brad is a Pilates industry educator who embraces opportunities to advise and mentor many existing Pilates teachers in the movement industry. Brad’s passion for the benefits of Pilates inspires all his clients to achieve their objectives for more efficient movement and regular exercise.

At Leeon Studio Pilates we encourage you to experience our personalised Pilates service, and we welcome the opportunity to work with other Allied Health Professional in the treatment of specific movement issues. See the tab, Our Studios, for details on each studio’s location.

The dedicated teachers at Leeon Studio Pilates offer a wide range of specialised programs that will improve your movement, strength and well-being no matter your body type, current condition or age.

We offer small group classes or private teaching six days per week. Both our studios have a range of equipment to enhance your Pilates experience, and our Neutral Bay studio also offers Allegro and Freeform Pilates group classes.

Call or email us at our Neutral Bay or North Strathfield studios to chat about your objectives and answer your questions. Our friendly staff looks forward to helping you with the most suitable Pilates classes.